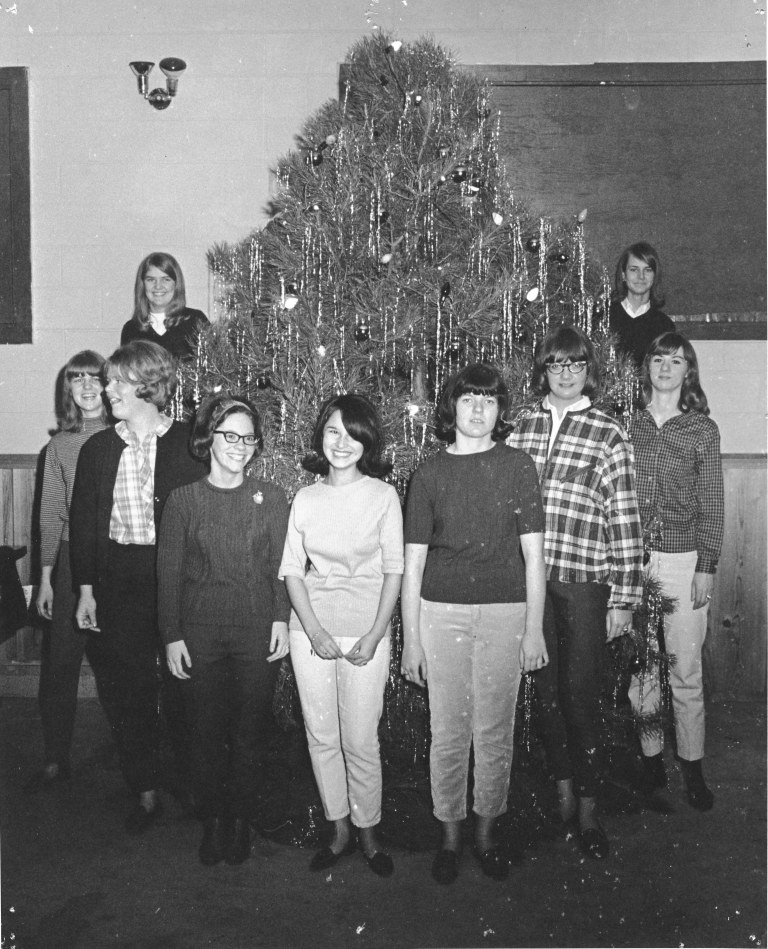 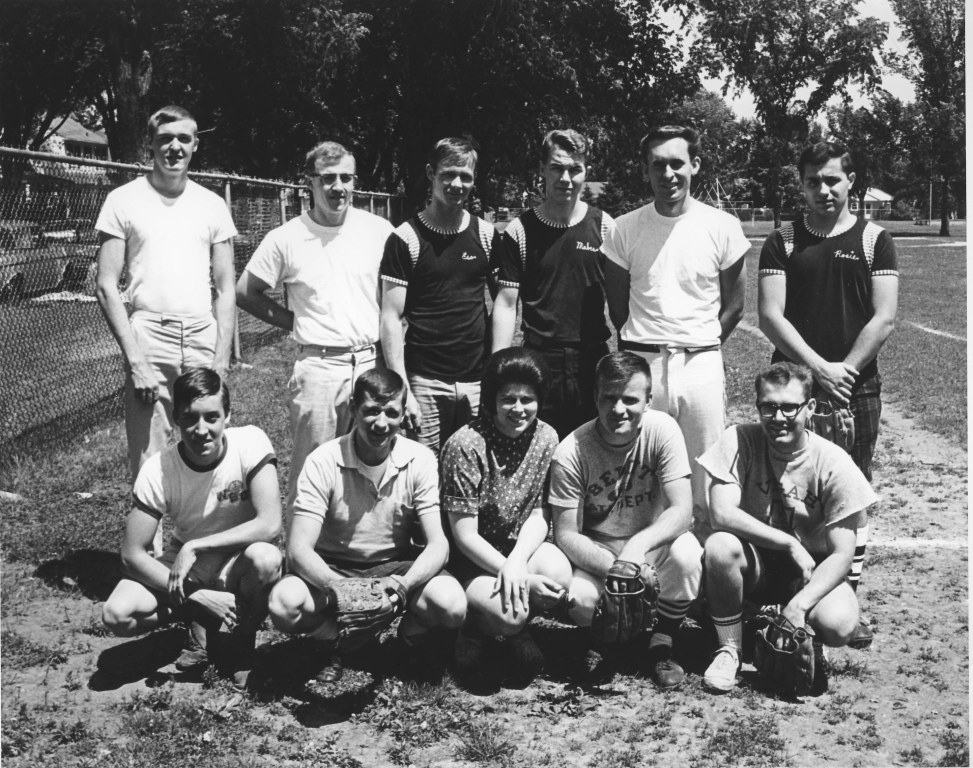 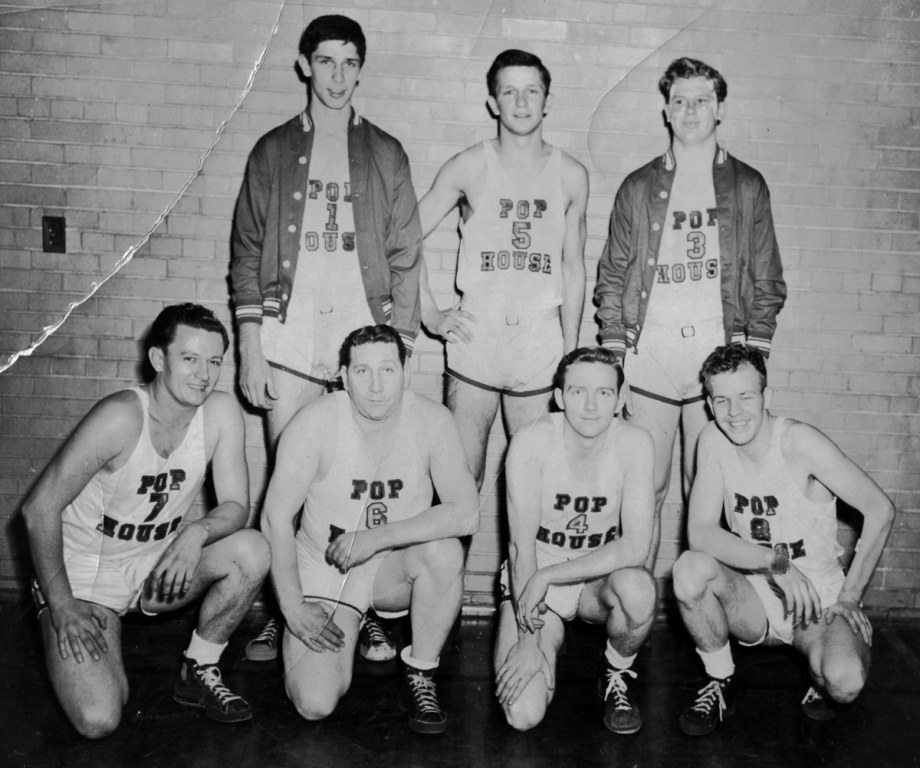 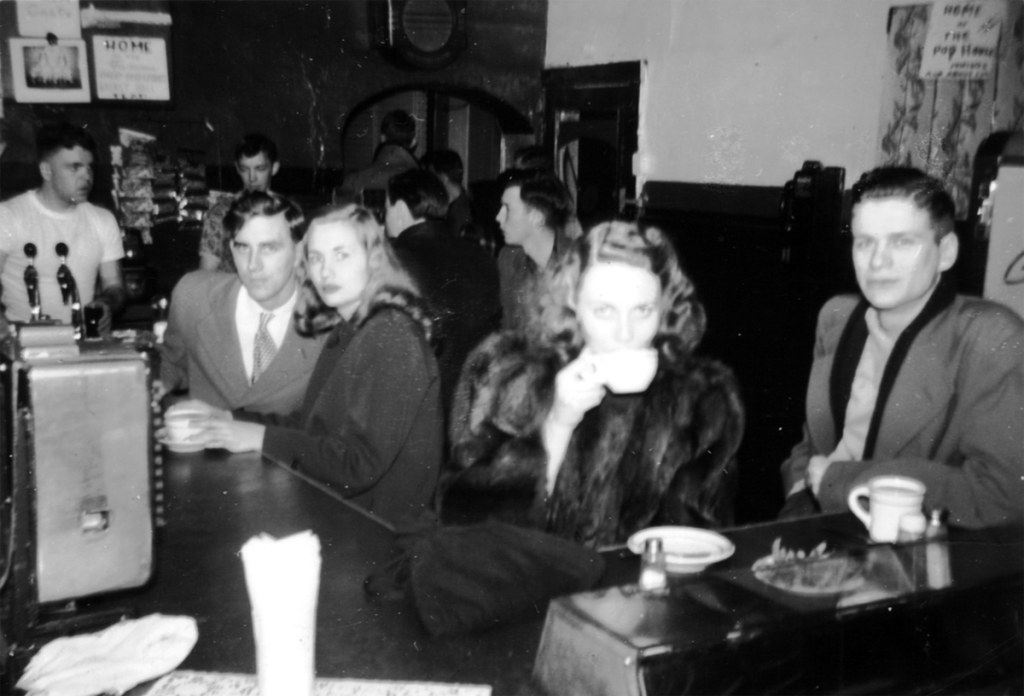 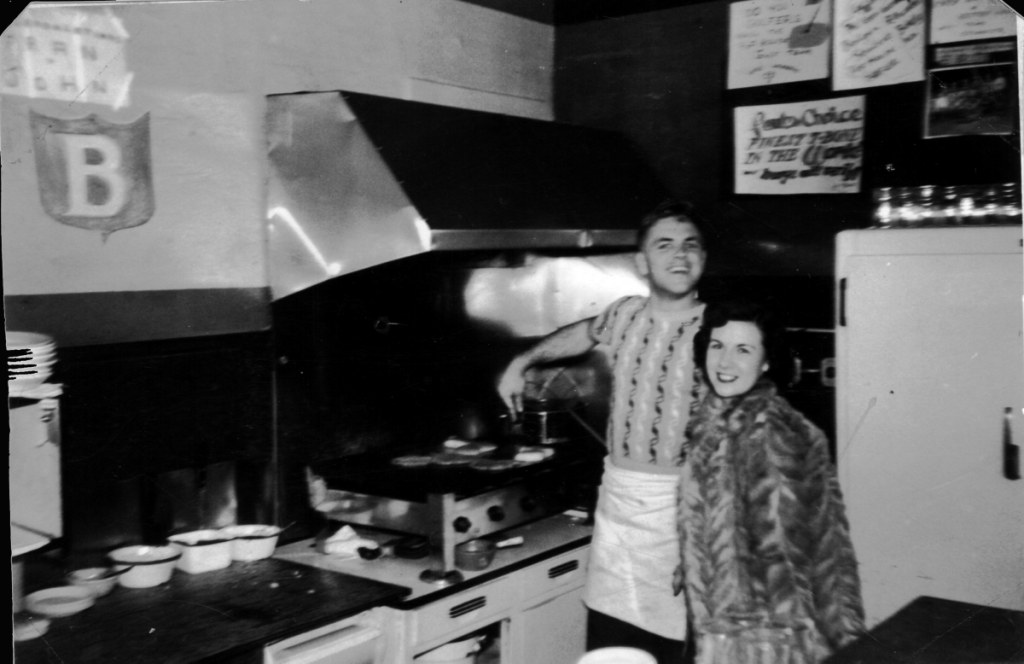 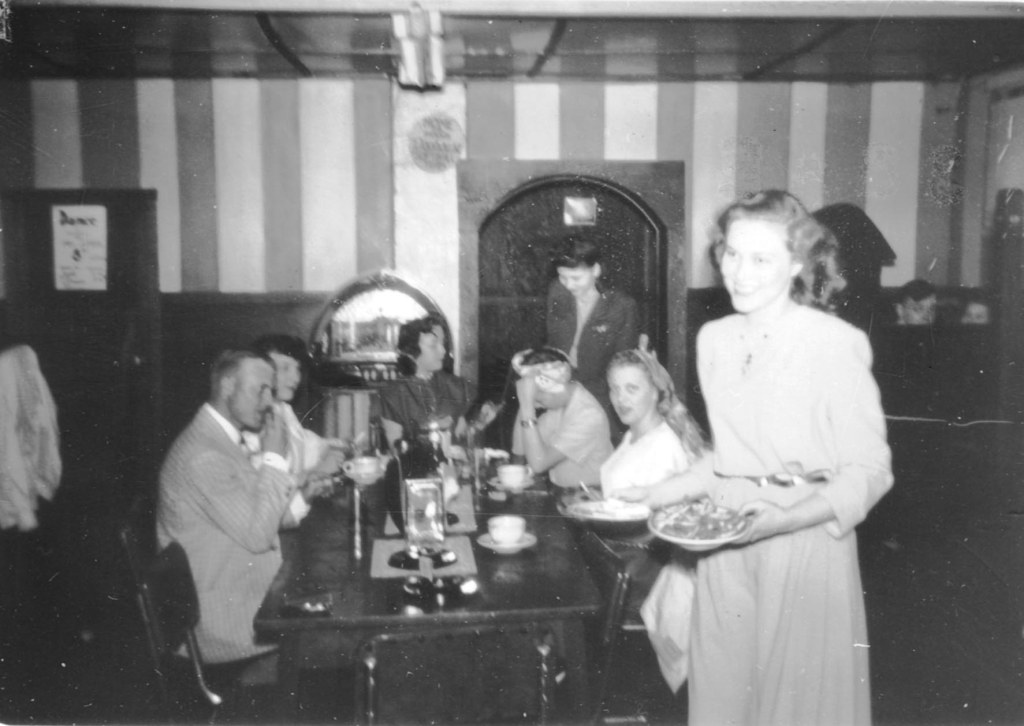 Information hot off the press from the Stateline News… 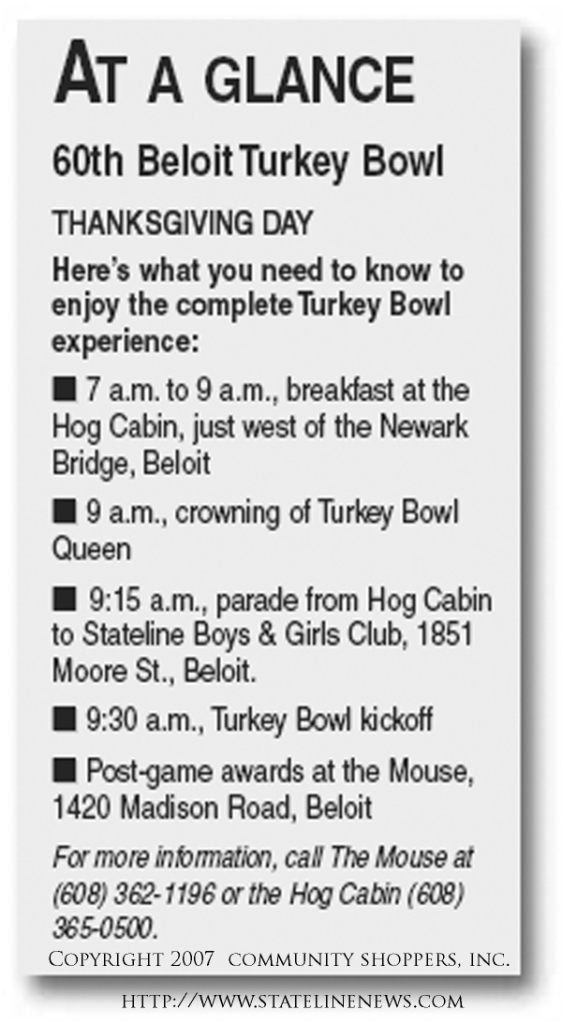 For the complete story with photos (PDF format) follow this link:
http://www.statelinenews.com/tearsheet%20pdfs/SN1118.pdf
and go to page 12.

Hope to see you there. Happy Thanksgiving! 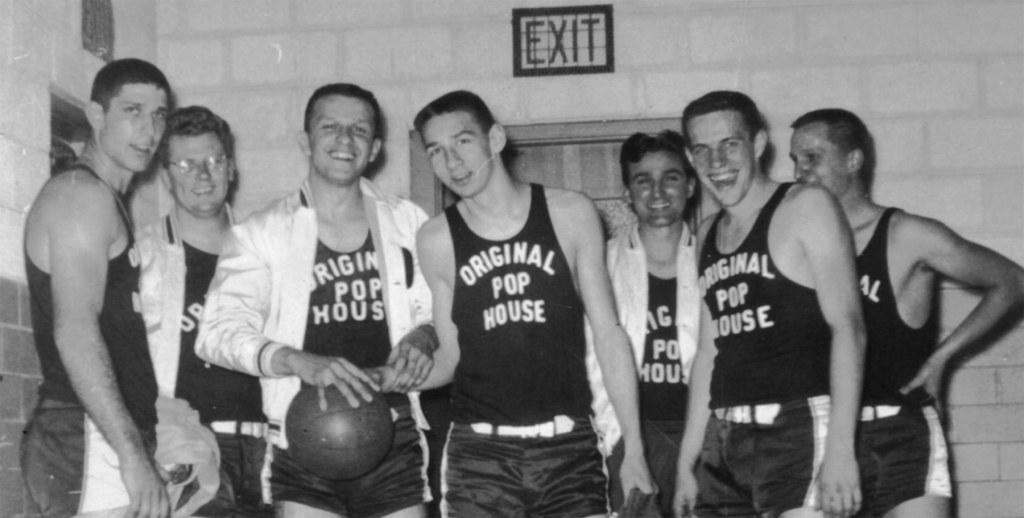 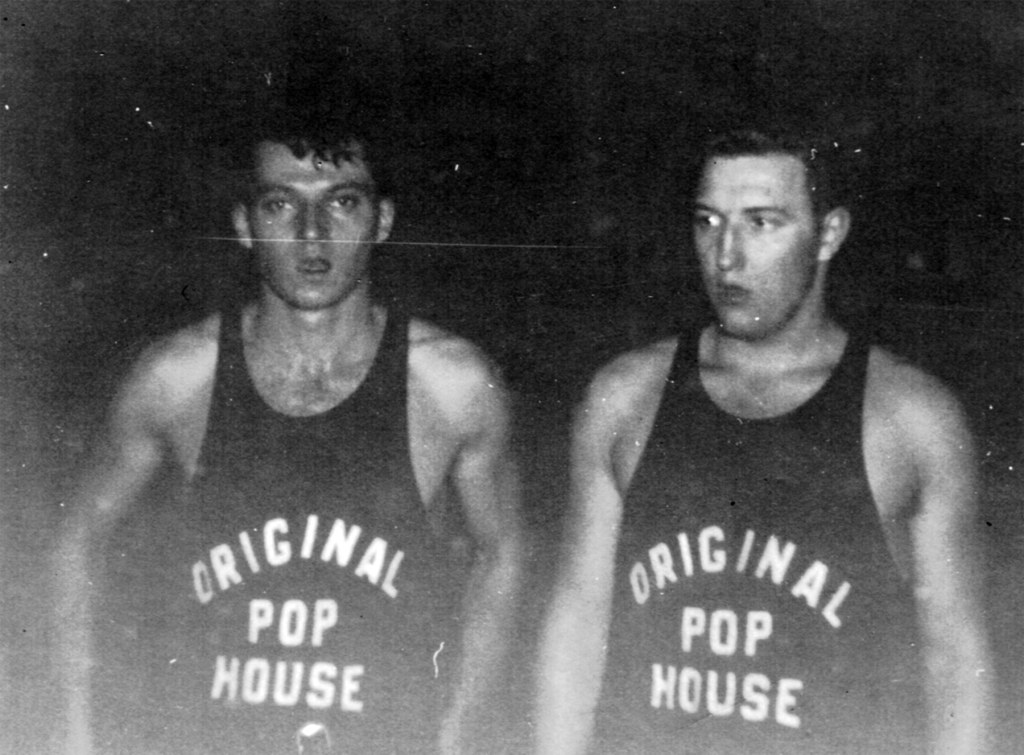 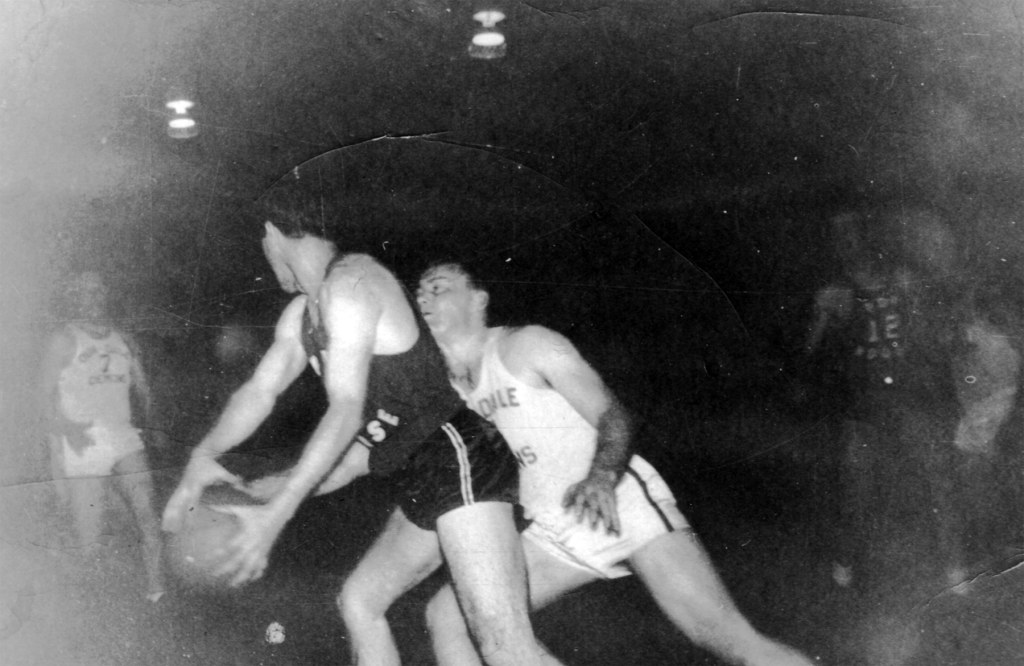 I’ve learned that some national music acts in the sixties traveled and performed together as a “packaged deal.”  Evidence seems to suggest that such was the case for a couple of Pop House shows in 1964.  I wasn’t quite a sophomore and couldn’t go to the Pop House yet.  For those of you who were around that summer and saw these shows, let me know if I’m right about this.  During the summer of ‘64, I believe the following acts appeared together:

Paul & Paula, Dick & DeeDee, and the Dovells
June or July 1964
Backing band was Danny & the Velaires
Phyllis (Goodwin) Kaplan was pretty sure she’d seen Paul, Paula, Dick, and DeeDee on the same night.
What do you remember?

Johnny Tillotson and Bernadette Carroll
July or August 1964
Backing band was Ronnie Dio & the Prophets
I’ve heard from some of you who saw Johnny Tillotson.  Did the others perform that night too?

Another packaged deal (Dick Clark’s “Hitsville”) that appeared in April 1965 probably included all or some of these acts:  Lou Christie, The Trade Winds, Reparata & the DelRons, Round Robin, Louise Caldwell Harrison (sister of Beatle George), and backing band Gene Jones & the Impacts.

If you were there for any of these shows let me know.