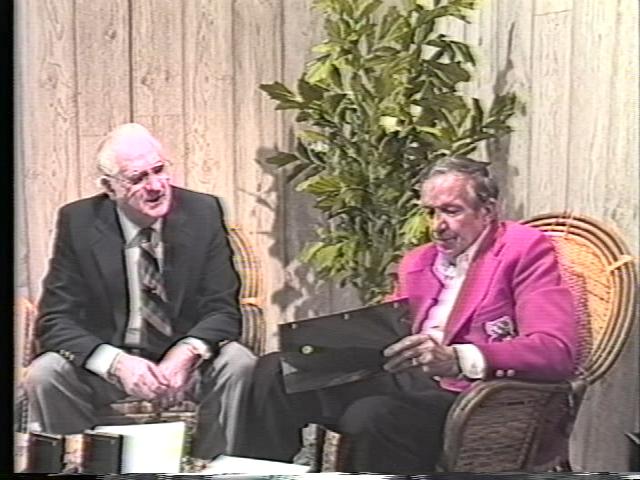 As you can see, I totally screwed up this blog entry which listed many of the musical acts to perfrom at the Pop House over the years. I was attempting to add some new links to it.  I will try to restore it sometime in the near future.  Sorry.