The name of George Stankewitz will be added to the Beloit Historical Society’s Hall of Fame, according to a Beloit Daily News article by Bill Behling published on August 29.   The honor will be bestowed on Sunday, September 16, 2007 at 2:00 p.m. on the grounds of the Society’s Lincoln Center on Hackett Street.  George’s name is among five deceased Beloit residents receiving such recognition this time around.

Behling writes that “George Russell Stankewitz was known to his wide circle of friends as ’Honest,’ a nickname that he earned in dealing with people. A decorated World War II veteran, he owned the former Pop House, a gathering place for young people in the â40s through the â60s that later was renamed the Alumni House. He served on the Rock County Board and the Beloit board of education. He was born in Beloit in 1923 and died in 1991.”

We knew George as a terrific guy who ran a great establishment for us to meet friends, have some good fun, and listen to some cool music. 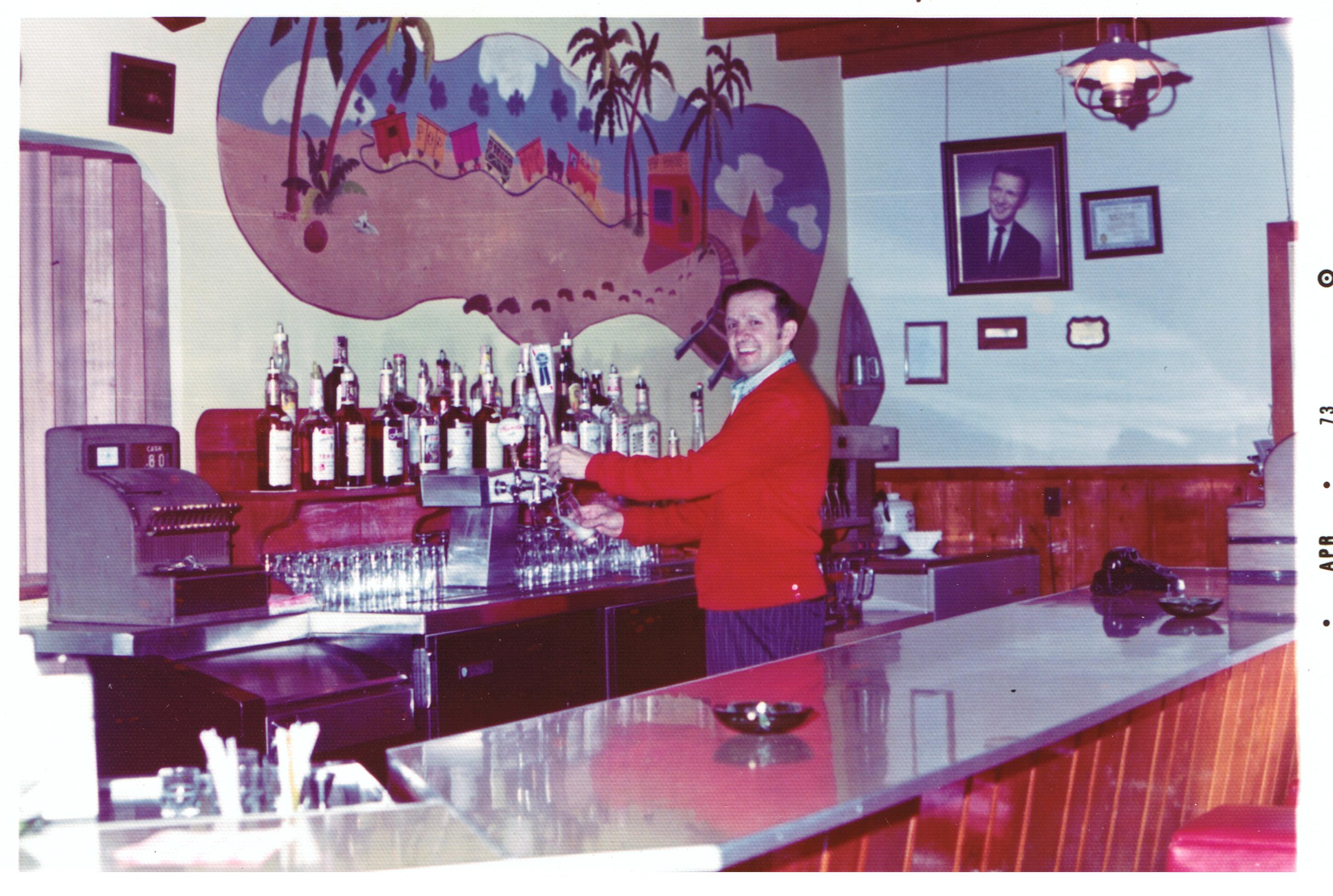 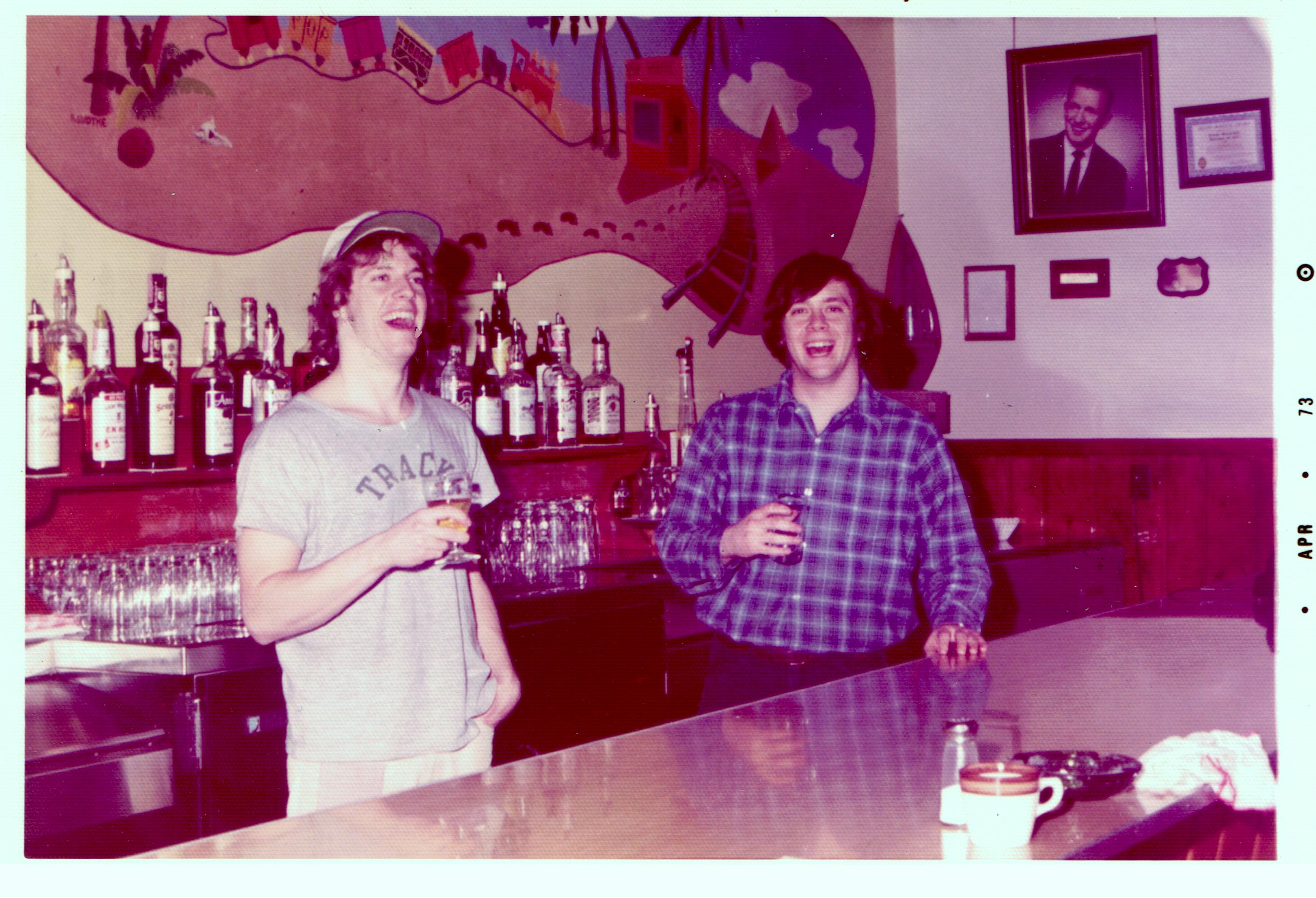 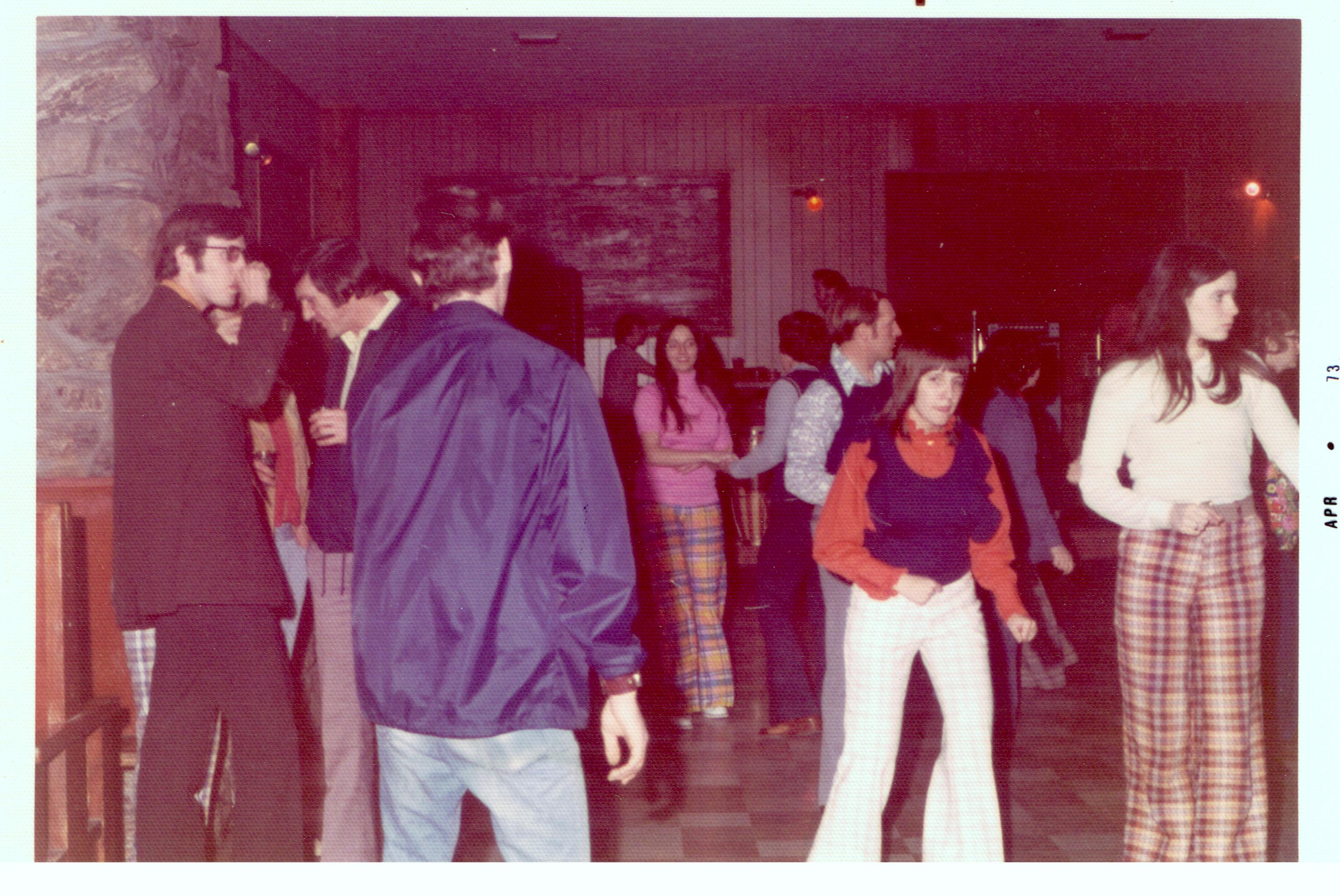 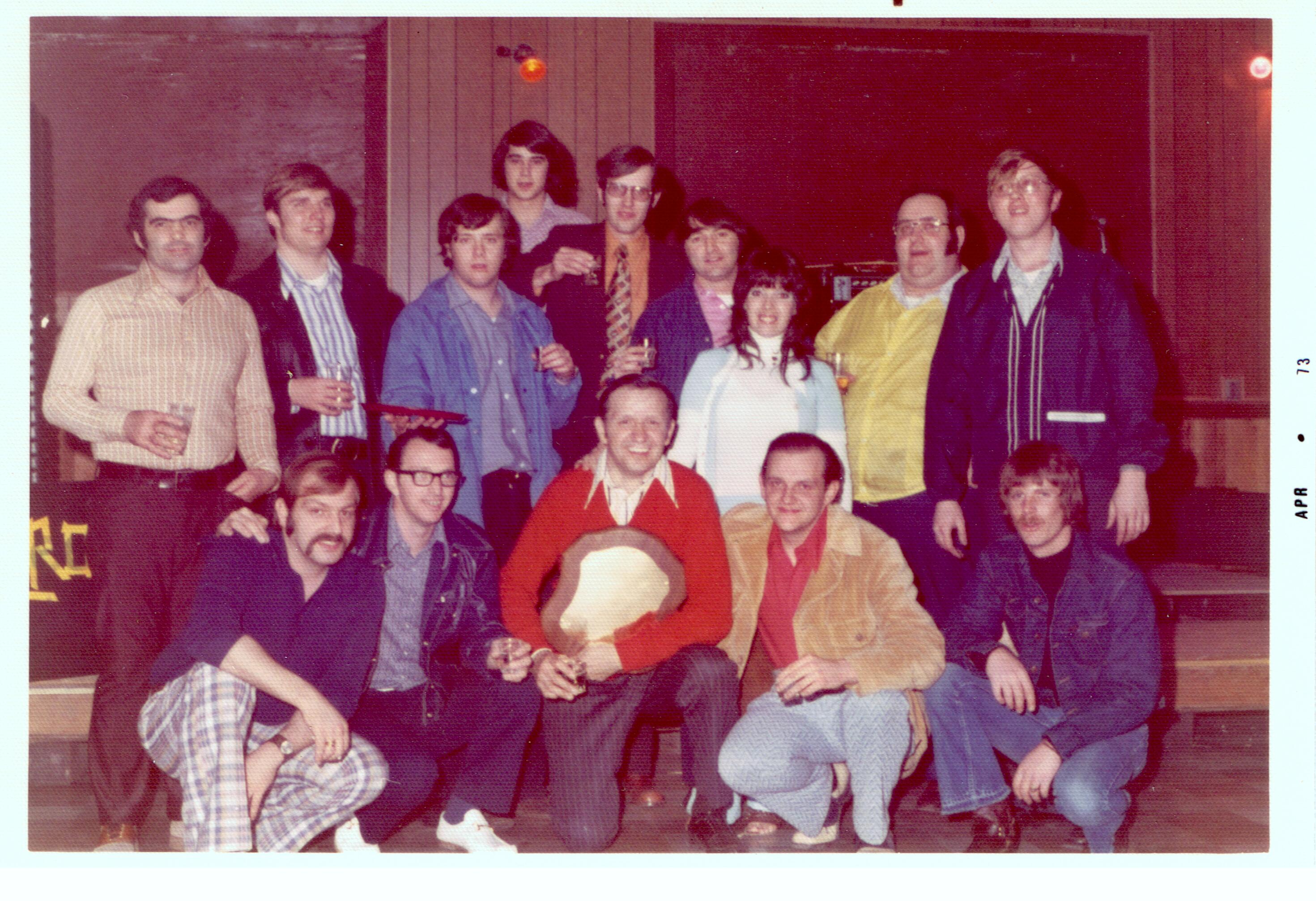