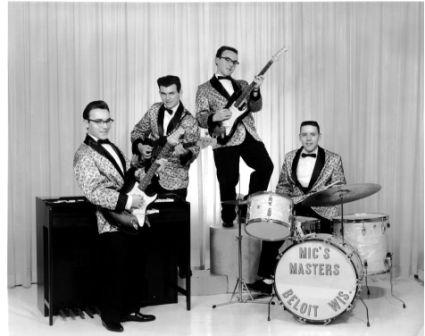 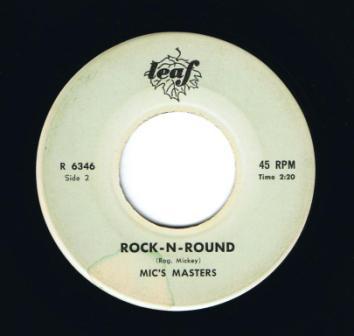 A couple of weeks ago, Mike Fusello, a Beloit College grad, sent me a clipping that appeared Tuesday, May 19, 1953 on page one of the Beloit Daily News.  It describes the great Pop House Water Fight of 1953 that was finally brought to an end by the Beloit Police with a small tear gas bomb.

Too bad I couldn’t find any photos.  Once I get further along on this project, I’ll write more about it.  Anyone else out there remember this good-natured battle?