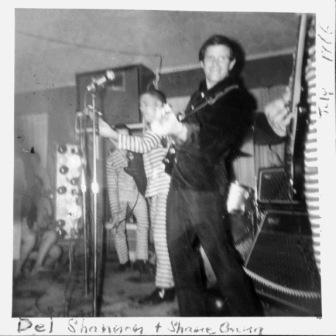 I never owned one myself… not sure why not.  I think they came in a couple of color choices.  I thought I remembered seeing a red one in addition to this blue model.  I’m talking about the famous Pop House sweat shirt.  This one is the short-sleeved model.  A big thanks goes out to Dee Dee Vince for providing this piece of Pop House memorabilia and to Dave Hernandez for photographing it.  Anyone else out there still have their sweat shirt, jacket, or t-shirt from the Pop House? 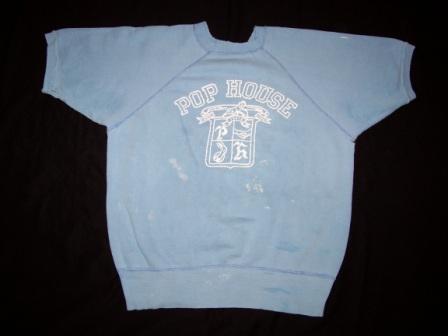 Here’s a closer look at the Pop House logo…

LABORARE (To work) - LUDERE (To play)
(Those two years of high school Latin really paid off.) 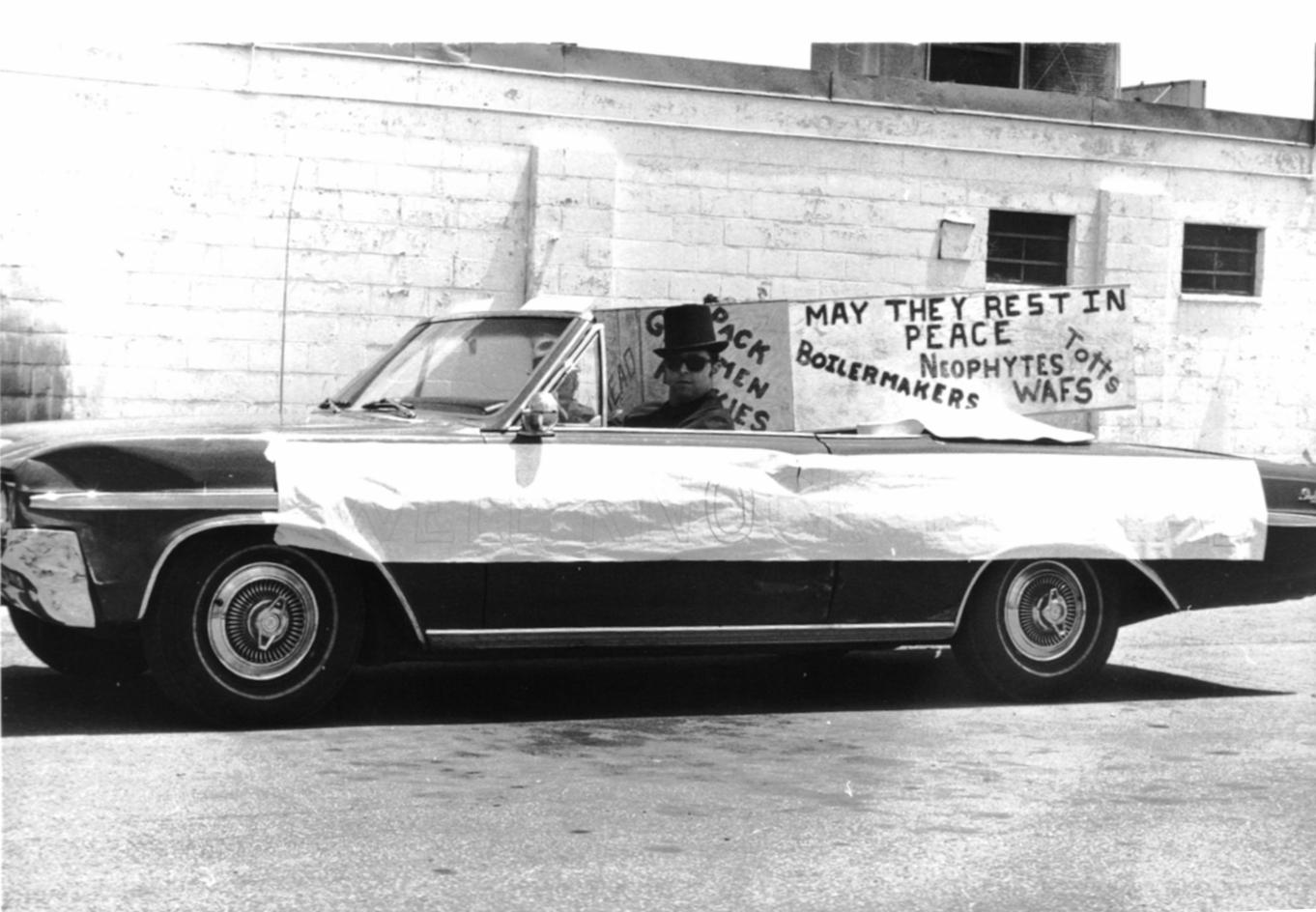 Over the past few weeks I’ve had the pleasure of meeting and talking with many individuals who have helped me locate photos, stories and memorabilia about the Club Pop House.  I don’t want to risk leaving anyone out by trying to name each of you… yet… you know who you are.  I do thank all of you for your help thus far as I go forward with this project.  Thank you!

Within the next week I hope to post another “Whoozdis?” photo gallery of Pop House events and people.  I also hope to clear up any inaccuracies so far.

Thanks to Bob Harrer for providing me with a couple of photos, a few stories, and some very clean membership cards that barely made it through the washing machine… 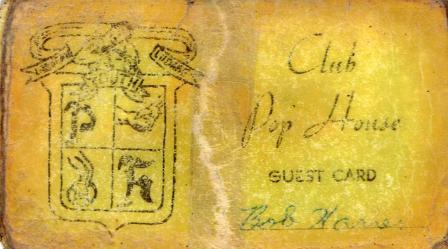 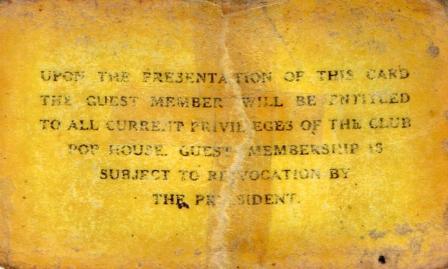