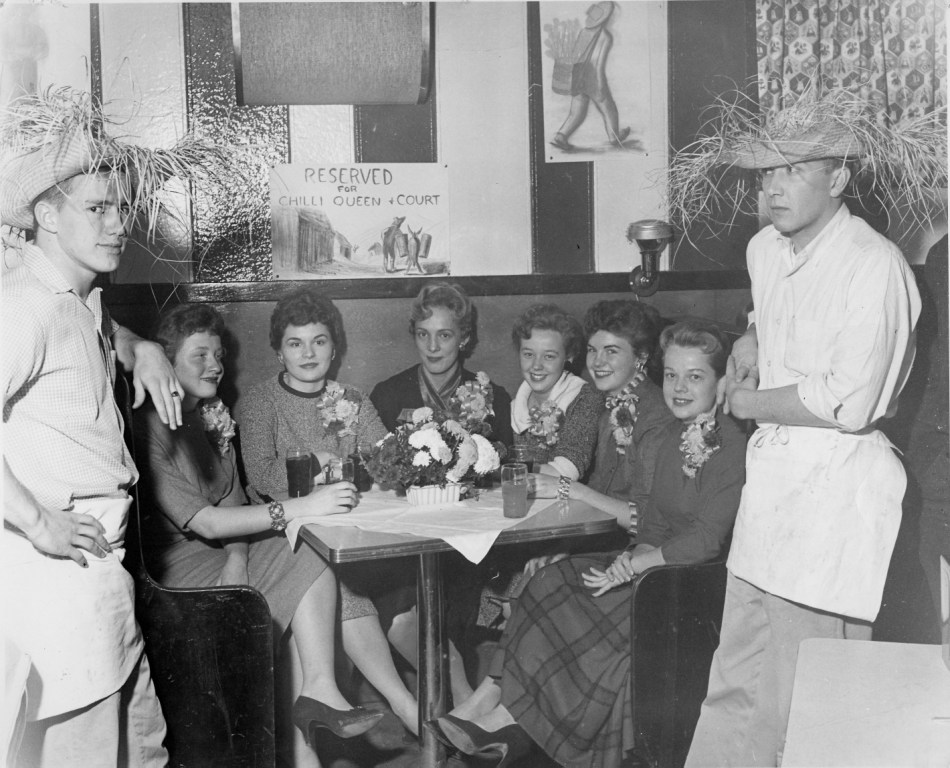 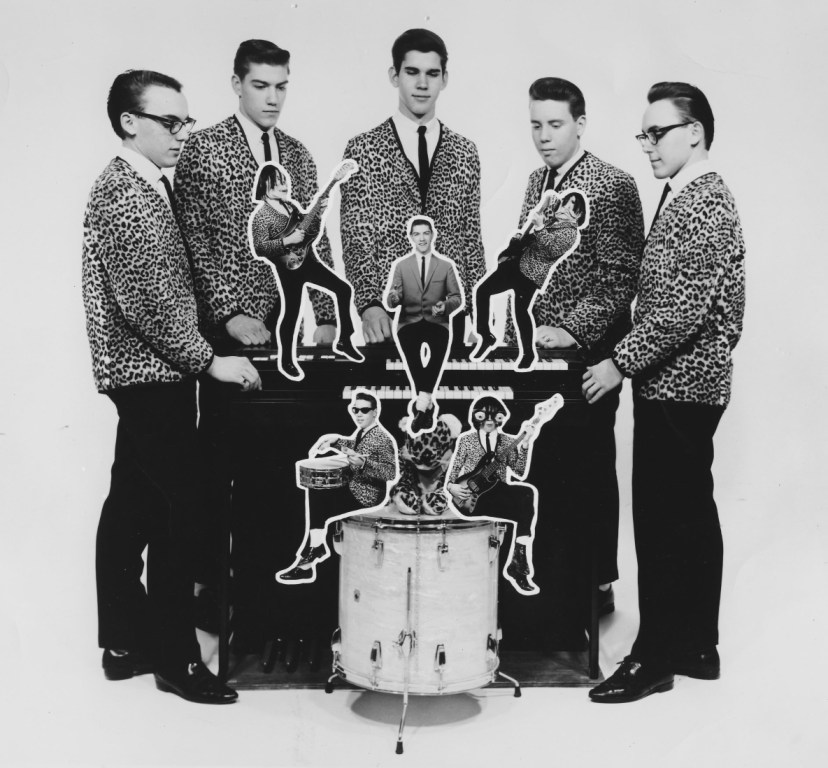 10 Responses to “Another question, another picture”