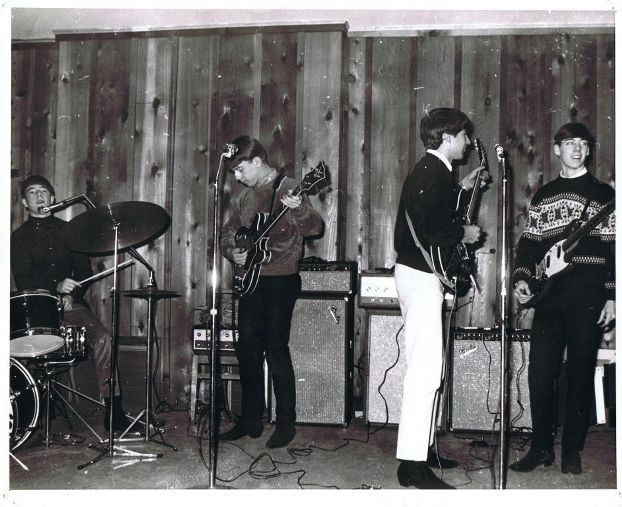 20 Responses to “The Esquires (Belvidere, IL)”