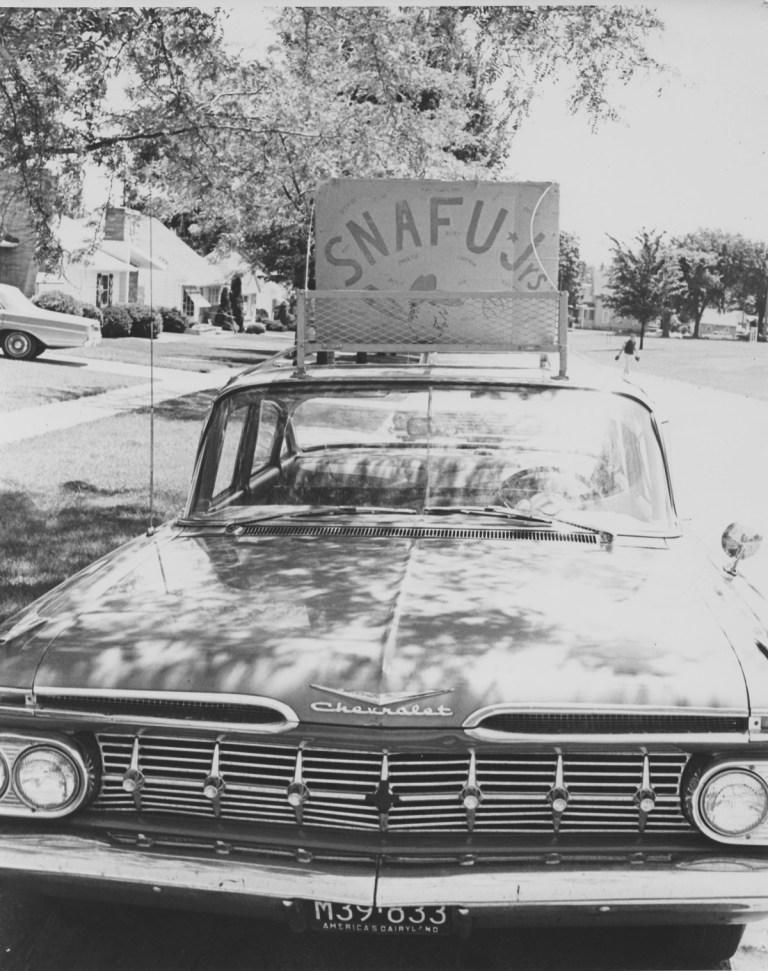 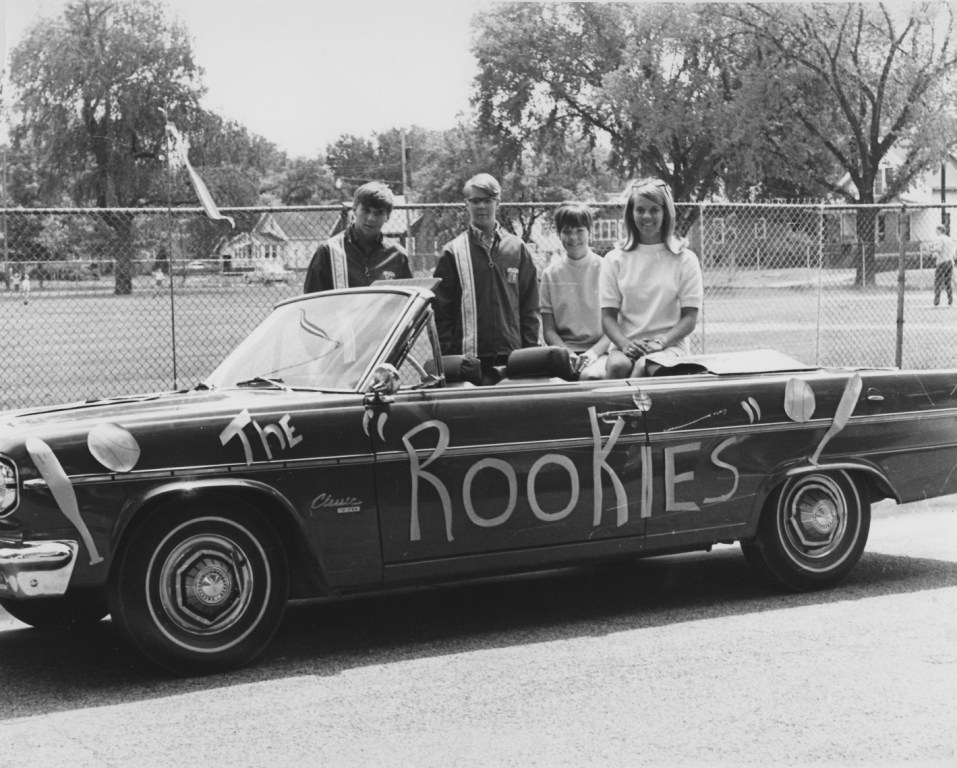 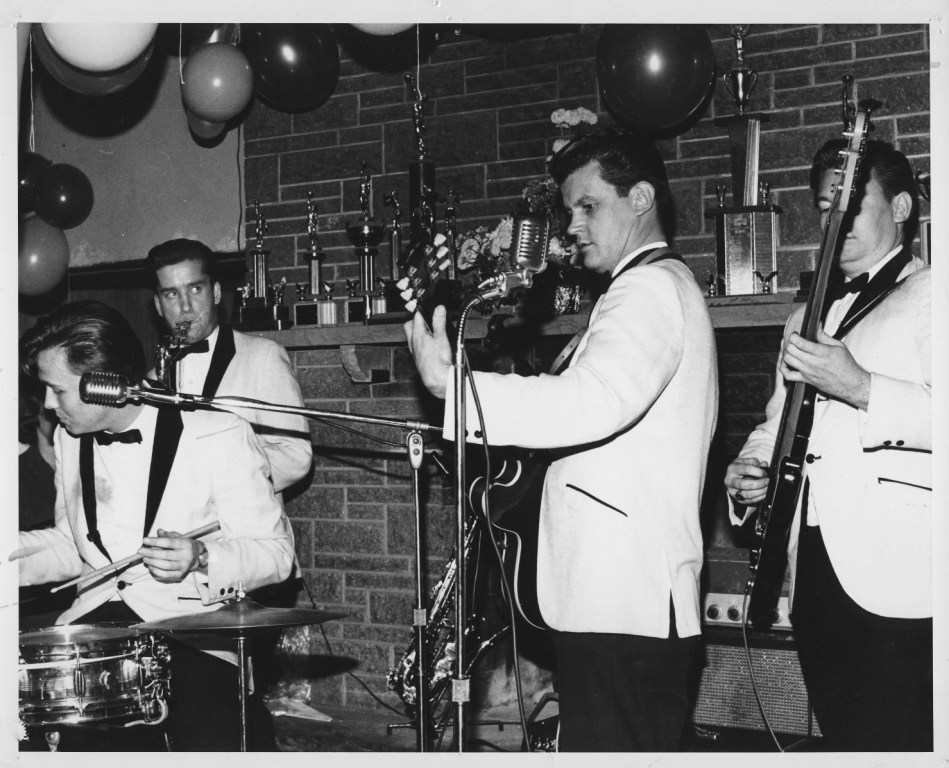 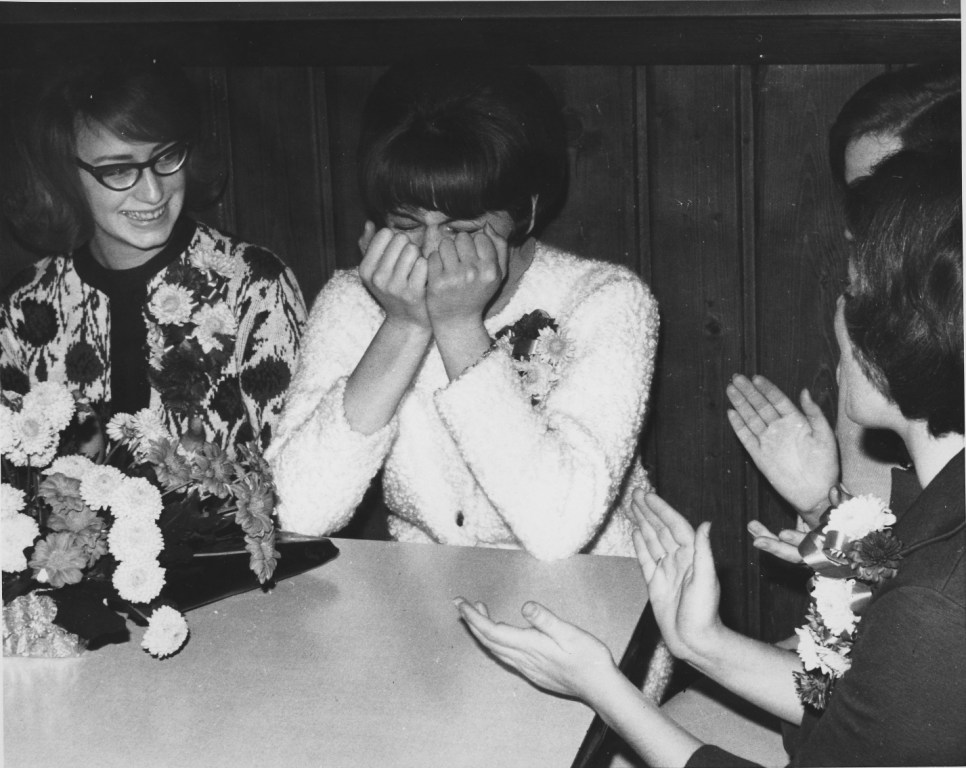 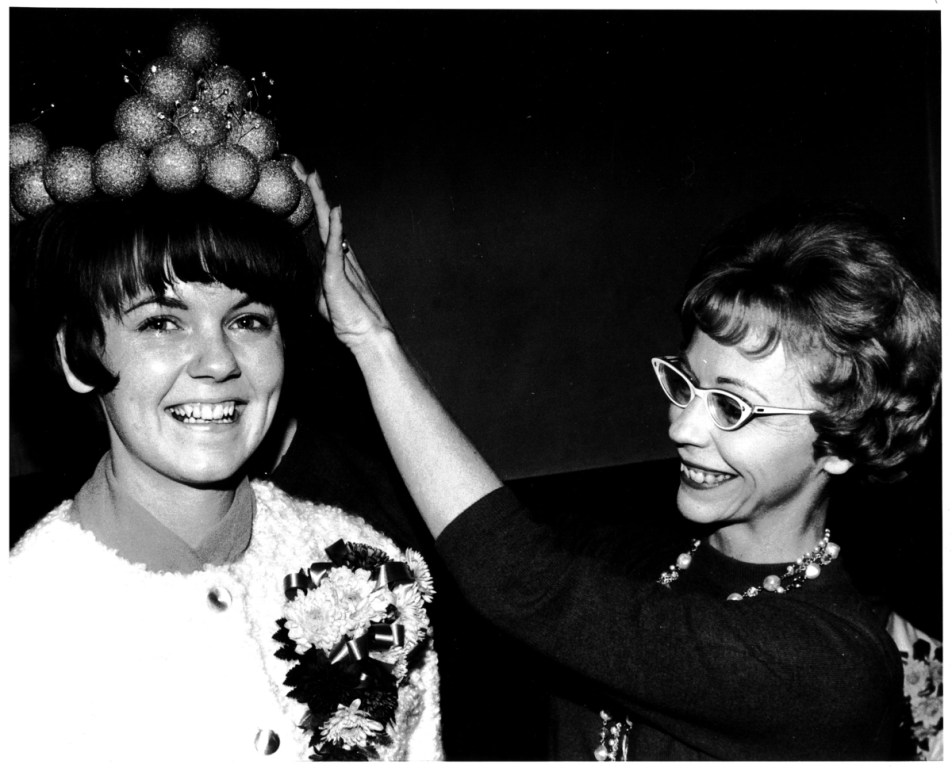 One Response to “A Few Extras…”