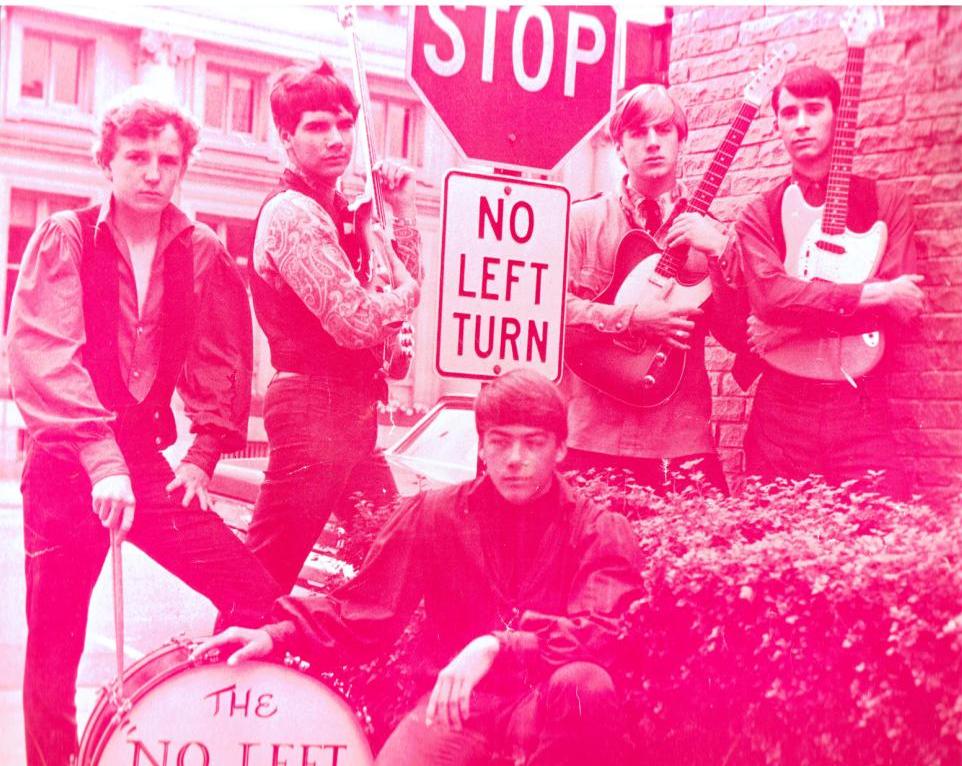 One Response to “George Stankewitz”