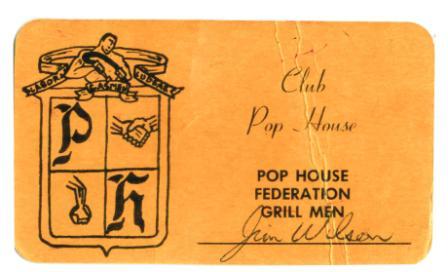 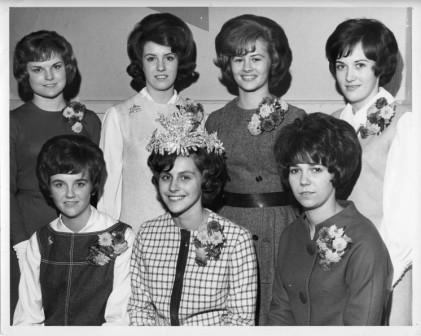 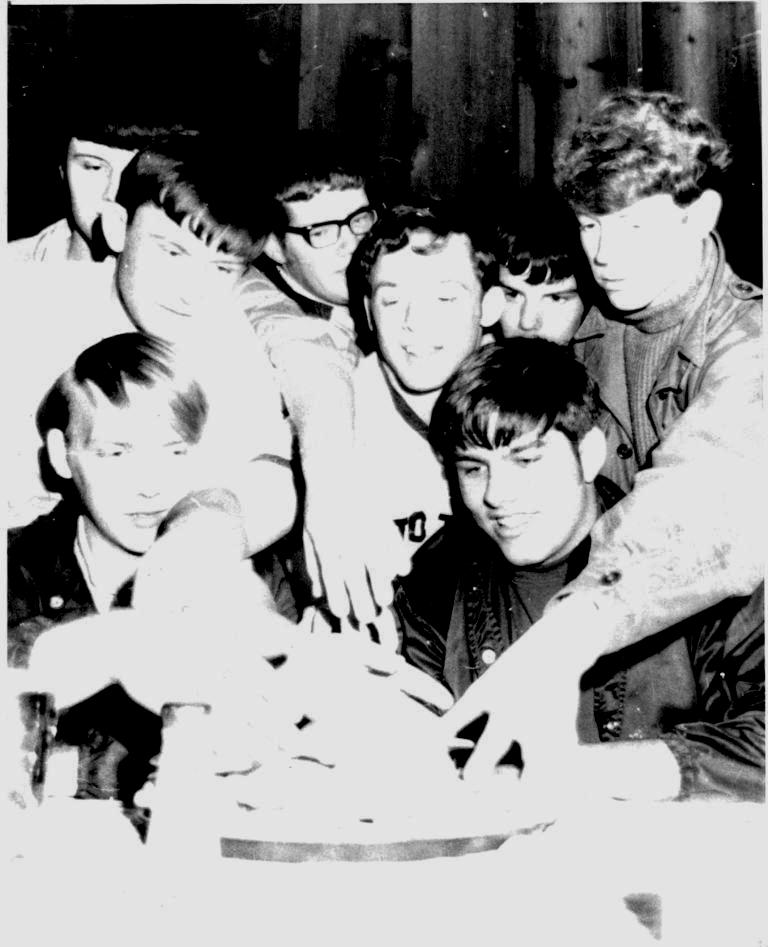 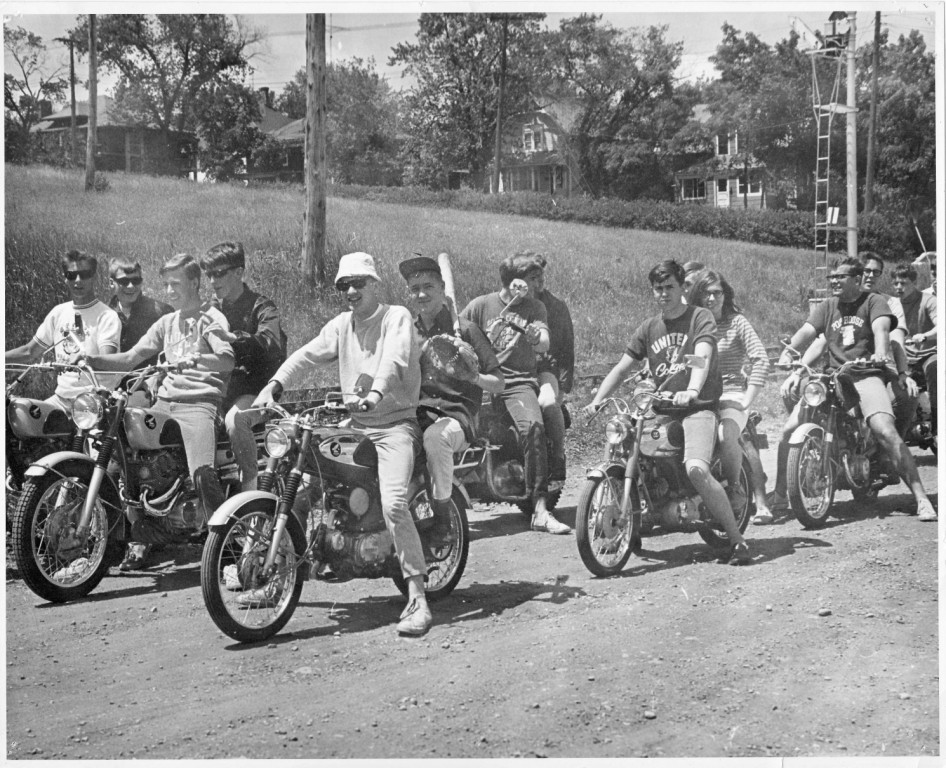 14 Responses to “More than music…”