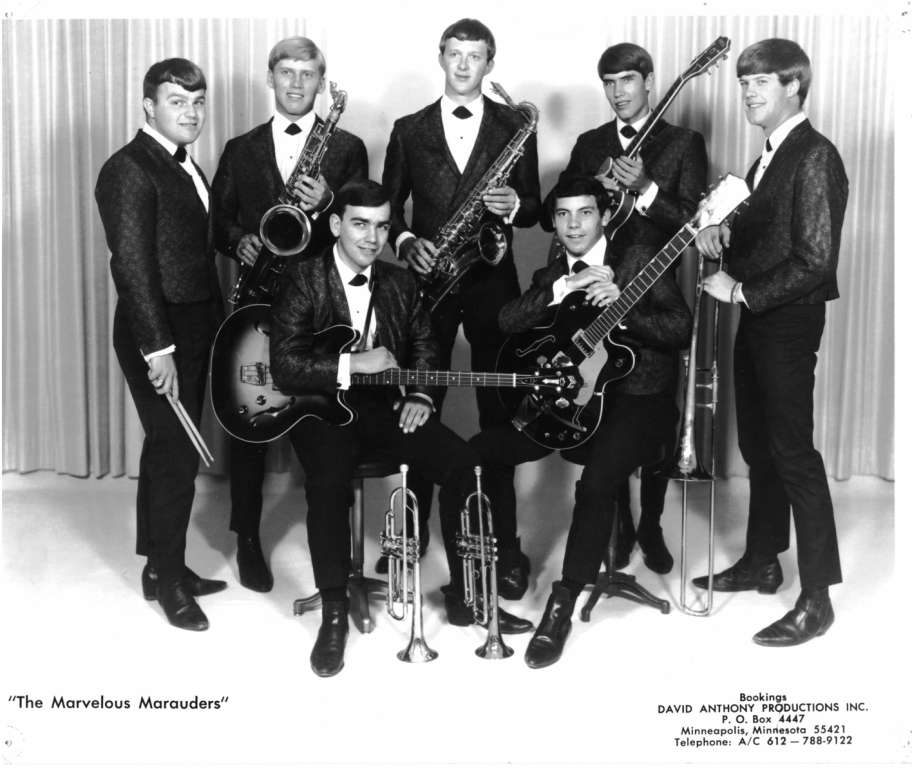 2 Responses to “The Marvelous Marauders”