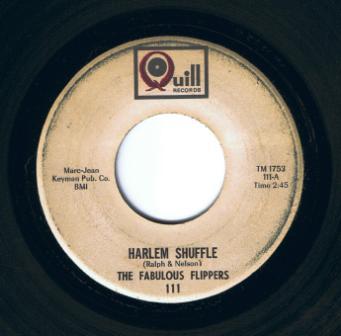 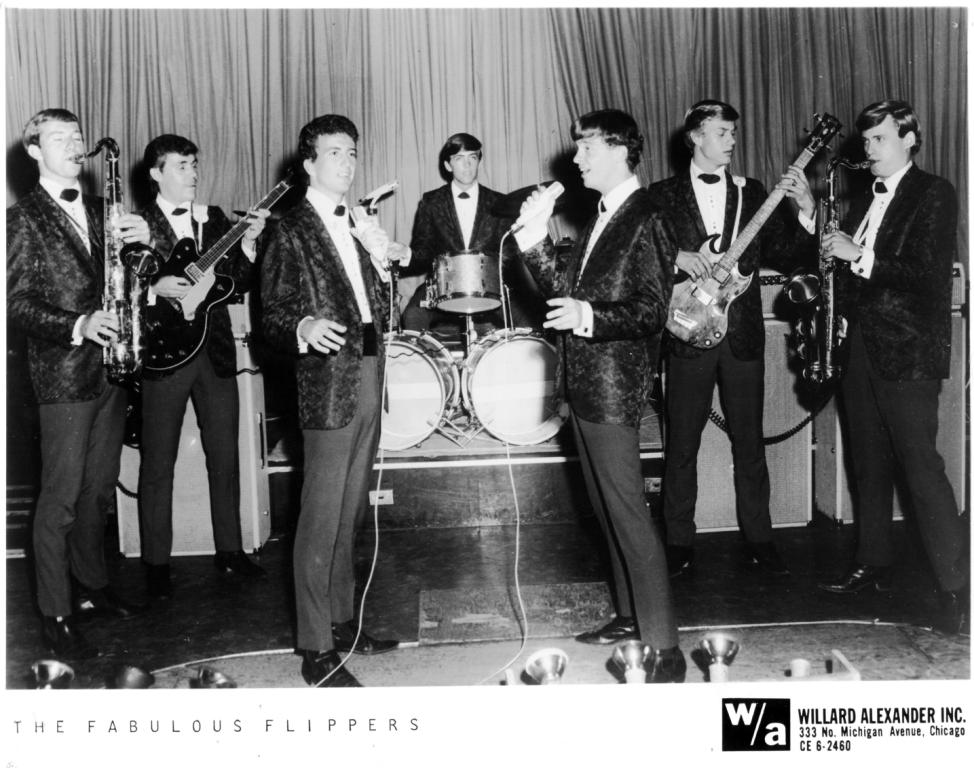 4 Responses to “The Fabulous Flippers”