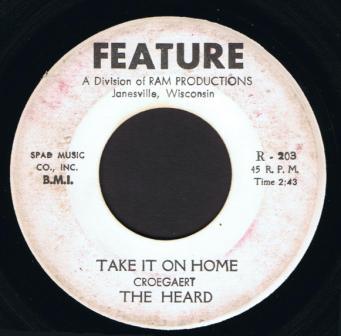 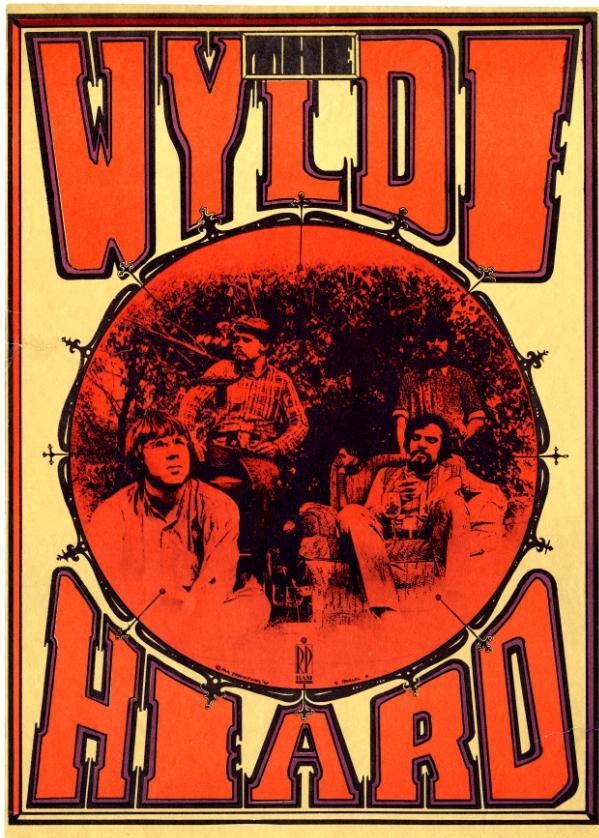 2 Responses to “The (Wylde) Heard”